A cover letter is more than a formality, often it’s the difference between an employer reading your CV or it getting lost among the multitude of applicants.

Think of it like meeting your partner’s parents for the first time: you want to be formal, but also show personality.

You should be considerate of what they’ve done, but also sneak in a few of your own accomplishments.

It’s a tricky balance, but one that we’re to help you with!

So faster than you can type To Whom It May Concern, here are a few quick tips to remember when making your next application for a new role.

One time you wrote a pretty good cover letter and it got you a job, so it’s okay to just reuse it, right?

There’s nothing worse for an employer than seeing what’s clearly cut-and-paste of an old cover letter, one that, instead of being specific, says things like “your company”. In a worst-case scenario, you’ll forget to change a key detail or, even worse, you’ll sound vague.

Make sure to include a key accomplishment of your potential employer and why you want to work for them.

Do you like it when people who don’t know your name ask for a favour by saying “Hey dude” or “What’s your name, come over here”?

No, you don’t… and neither do companies. Be specific, dude. 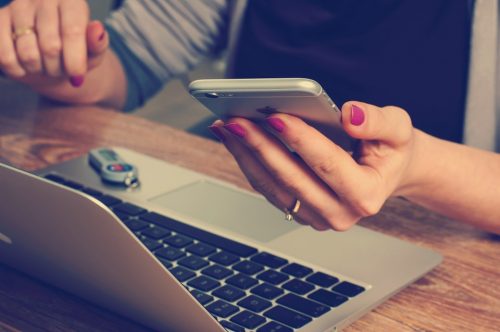 Use keywords from the job posting

Most job listings have a generic feel to them. They want someone who is teamwork-oriented, dynamic, able to work independently while taking ownership of key demographics. Etcetera.

Even though many job listings use the same words to describe what they’re looking for, that doesn’t mean you should ignore using them in your response.

They want a dynamic individual? Well then, it’s up to you to describe yourself as dynamic in some context. Maybe you’re a dynamic multi-disciplinarian who is ideally positioned to excel in the role. If you are, say it.

Position yourself so they don’t have to work hard to see that you’re a good fit for the role. Of course, you’re perfect for the role, you both love using the word ‘dynamic’!

Give examples of your work

Sure, you’re right, that is what the resume is for, but why leave it to chance?

A lot of people when they’re writing their cover letter treat it like a chance to summarise their job titles as outlined in their resume. What they’re missing is a chance to give actual, concrete examples of things they achieved in those roles, examples that can be further elaborated on in the interview. 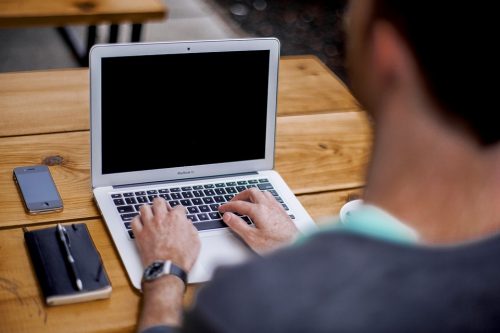 Finally, a reminder that the cover letter is your chance to convince a potential employer that you are someone they want to work with. You may have achieved many things, you may be highly skilled but if you’re applying for a role make sure that you seem keen to work with them.

Imagine when you met your partner’s parents they asked, “Are you excited about dating each other?” Would you shrug and say, “I guess?”

Be enthusiastic, be personable, be genuine.

READ NEXT: Feeling Stressed In The Office? This 10 Minute Trick Can Calm You Down